There is nothing more annoying than choosing a film on shelves full of DVD’s and Blu-Ray’s. They never seem to be well categorized or well-arranged according to one sole category (most commonly by title…), the choice of a film can be very long and fastidious before being able to start the projection.

We propose to you to replace all your films lined up on your shelves with a digital CINEMA server which stocks the totality of your film collection. This is the future of film collecting.
You can then go through any stocked film on your server at the same time while in the cinema, but also, if you wish, while you’re in different rooms of the house (living room, bedrooms etc…), simultaneously or everyone can independently search for their own film! 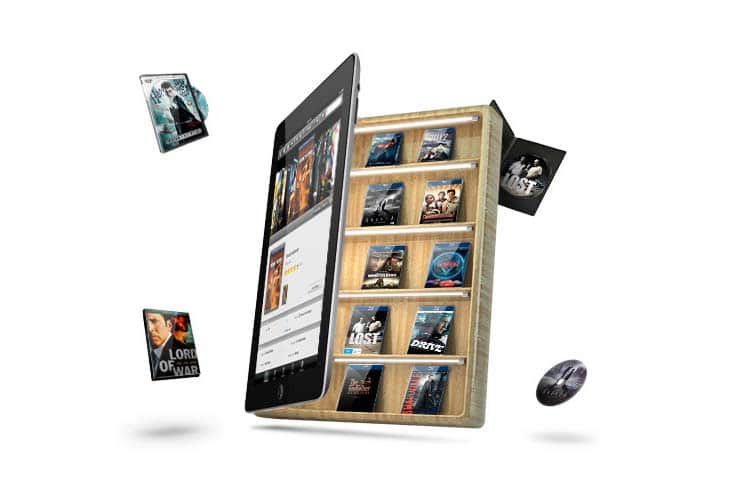 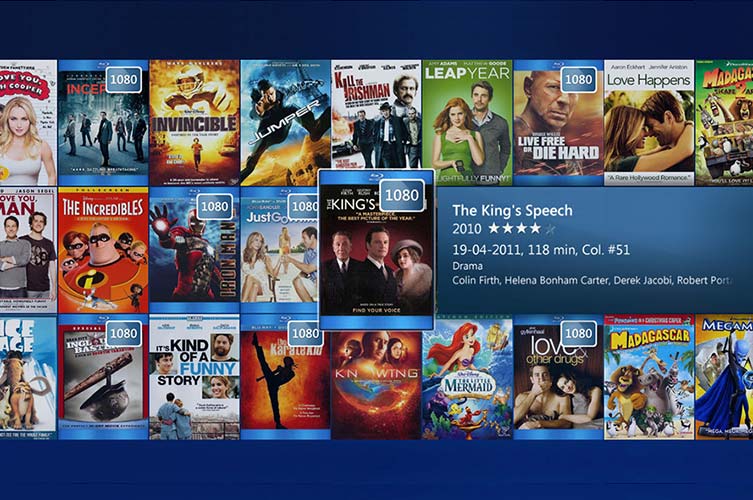 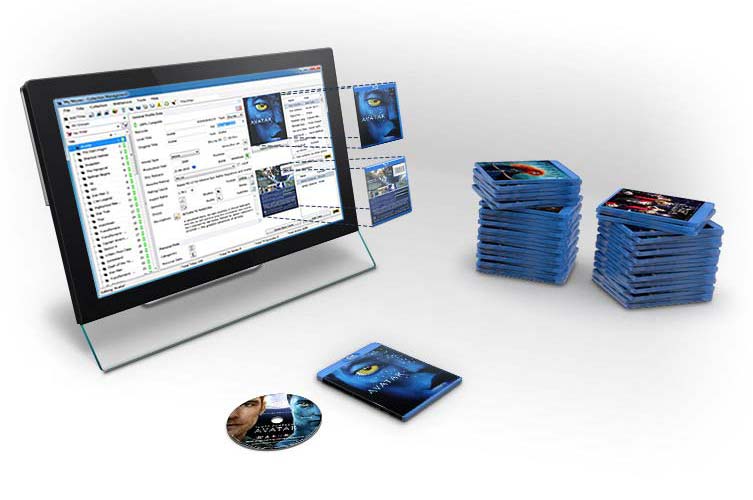 You take a film (DVD or Blu-Ray) that you already own or that you just bought
You put it into the CINEMA server drawer (whose dimensions vary in function with the size of the hard disk, expressed in Tera octets (thousands of gigabytes…)
The film is then automatically and completely transferred into the CINEMA server without any loss of quality (crucial point). We can also find possible bonuses, trailers, languages, or even subtitles present on the concerned DVD or Blu-ray
The drawer opens once the transfer is finalised. Then, you can put the film away… in the attic!
Automatically and without any intervention on your part, the server searches for all the information about the film on the web (covers, actors, genre, duration, summary, languages, bonuses etc…)
You will then find your film on a virtual DVD library on your IPAD, iPhone, Android and even on the cinema screen (or television if you are in another room of the house). Hesitating between several films? You can even watch the trailer on your iPad so that you can make the right choice for your cinema screening
From now on, on your iPad or on the screen, in just 2 clicks, you are going to be able to select your films using multi-criteria sorting. Here are some examples:

Search through all the adventure films in your collection (or comedy, horror etc…)
Find all the Bruce Willis films (or any other actor, director, producer etc…) and automatically get their biography
Select all the films that are less than 2 hours long
Find all the recent films that you have added to your cinema server
Classify all the films according to the critics’ and viewers’ ratings (taken from the site IMDB, it is the United States equivalent of Allocine)

Once your film is selected, all you have to do is click on “Watch” to start the projection on the cinema screen (or on the television of another room in the house) 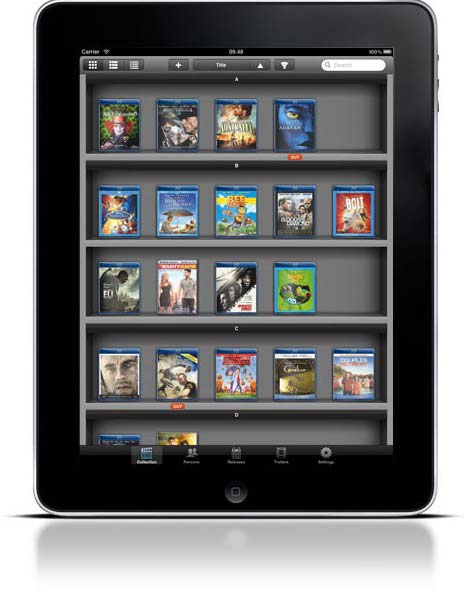 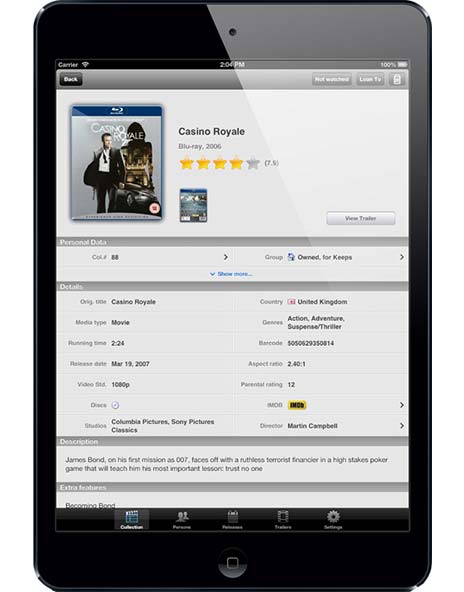 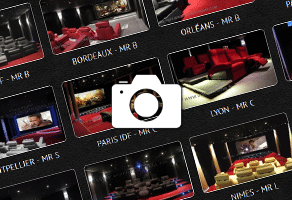 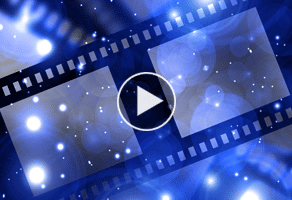 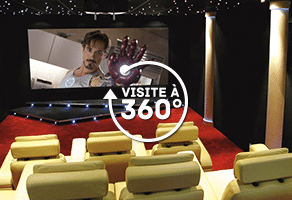 Stay up to date with our latest news on Home Cinemas

Check out our brochure booklet

Any cookies that may not be particularly necessary for the website to function and is used specifically to collect user personal data via analytics, ads, other embedded contents are termed as non-necessary cookies. It is mandatory to procure user consent prior to running these cookies on your website.